Notification of abstract acceptance sent to authors by:
April 10th, 2017

Lunch, dinner, guided tour with transportation and entrance fees are included in the Post Conference Tour. Please note: accommodation is not included in the post conference tour price! Please extend your staying in the hotel until 30th of September. During the post conference tour we will leave from the Hotel Aquaworld in the morning and return in the evening both days. The ISTVS discounted room rates also available for that period. 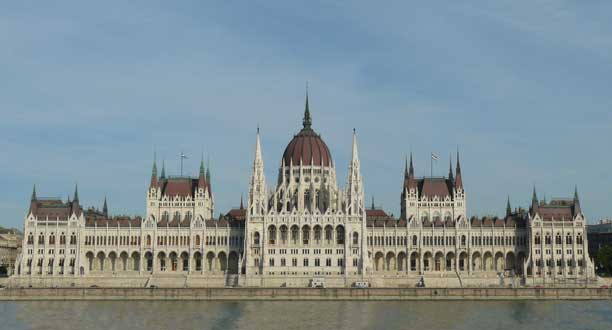 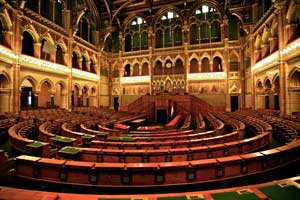 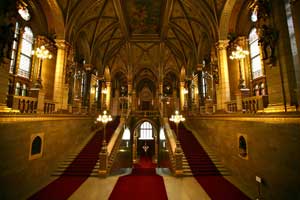 St. Stephen’s Basilica is a Roman Catholic basilica in Budapest, Hungary. It is named in honour of Stephen, the first King of Hungary (c 975–1038), whose supposed right hand is housed in the reliquary. It was the sixth largest church building in Hungary before 1920. Since the renaming of the primatial see, it’s the co-cathedral of the Roman Catholic Archdiocese of Esztergom-Budapest. Today, it is the third largest church building in present-day Hungary. 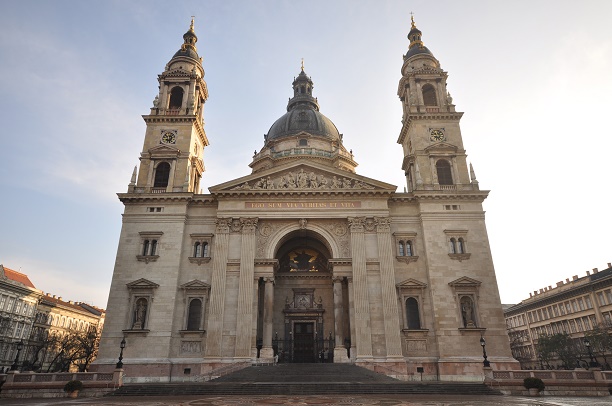 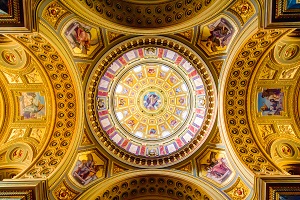 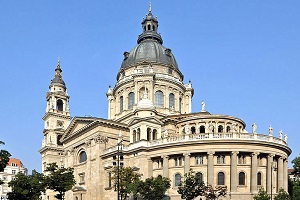 Széchenyi Thermal Baths, in Budapest is one of the largest bath complexes in Europe with its 21 pools. Visit the IMJT award winner, historical thermal bath, a must-to-do programme in Budapest! End of the day return to the Hotel Aquaworld. 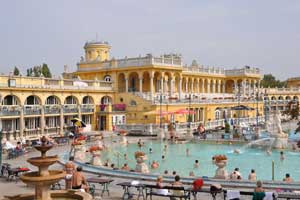 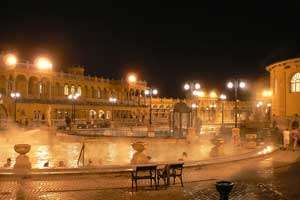 Veszprém is one of the oldest urban areas in Hungary, and a city with county rights. It lies approximately 15 km (9 mi) north of the Lake Balaton. The historic centre of Veszprém is the castle, which – together with the surrounding town – was one of the significant centres of our country until the Turkish occupation: it was the King’s and Queen’s seat and an Episcopal seat. The medieval castle and town suffered large-scale destruction in the Turkish period. The present-day historic town evolved during the town development constructions of the 18-19th and the early 20th century. 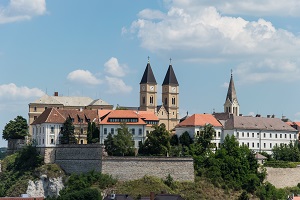 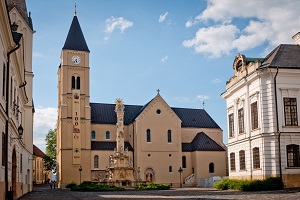 The Tihany Abbey is a Benedictine monastery established at Tihany in the Kingdom of Hungary in 1055. Its patrons are the Virgin Mary and Saint Aignan of Orleans. Its deed of foundation is the oldest coherent Hungarian written record to survive in its original form. The most impressive parts of the building complex are the library and the refectory in the southern wing. The refectory’s vaulting is decorated with murals framed with stucco, depicting saints of the Benedictine Order and the House of Árpád as well as other Hungarian monarchs. The library’s furniture was sold after the Order was disbanded the first time, while its books disappeared after the second time. 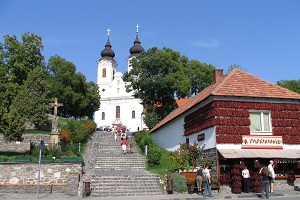 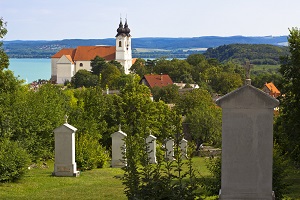 Baltonfüred is a small town with 13.500 inhabitants, on the north shore of Lake Balaton, surrounded by gently sloping hillocks. Foreign travellers start to feel the harmonious blend of past and present at the moment of their arrival. First and foremost the location of the town captures everyone: tender mountains on the north, the beautiful lake on the south embrace the town, which radiates that special Transdanubian serenity for ages. The town was inhabited already when the Romans conquered parts of Hungary. Walking in the town the visitor every now and then faces relics of old times. Ancient living quarters, old buildings, churches, homely vineyards, parks, mighty old trees preserve and whisper their messages to the people living here today. The day will be closed with wine tasting and dinner near Balatonfüred and returning to the Hotel Aquaworld (Budapest). 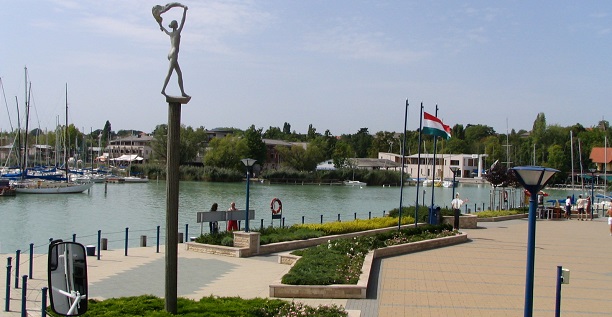 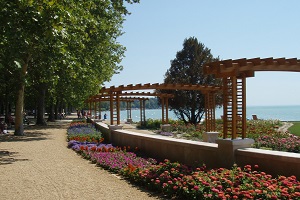 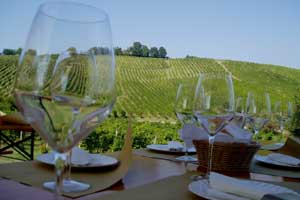